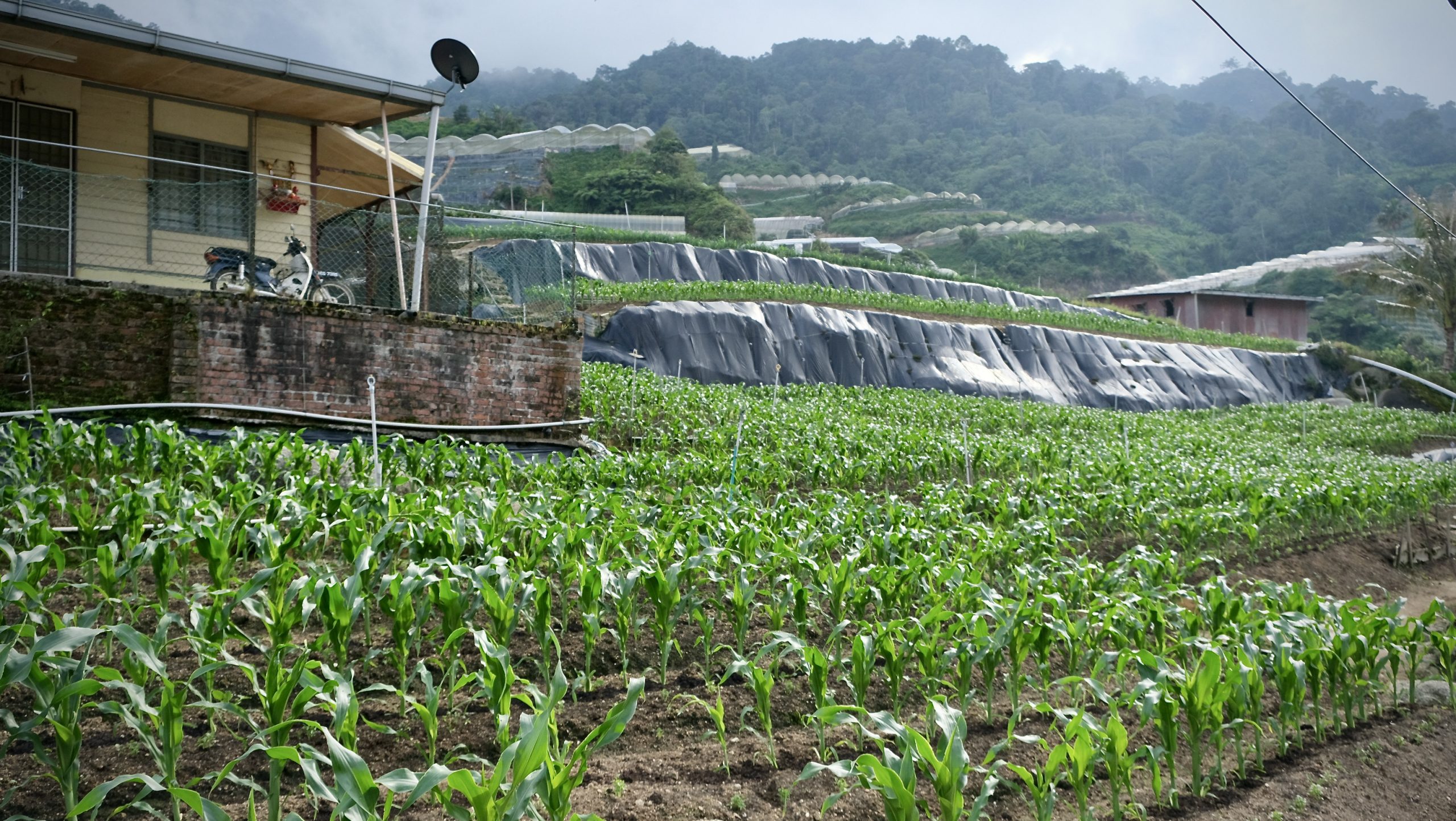 Malaysia land law is, broadly speaking, governed by the National Land Code (Revised 2020) (Act 828) (the ‘NLC‘). The NLC regulates the operation of a register of original documents of land titles. The land register reflects legal title (ownership) and proprietary interests in land, and information and details in connection with the land. It has a ‘mirror effect’ ie. what is on the register cannot be denied. This concept is known as ‘indefeasibility of title‘.

The NLC is adopted by each Malaysian State and each State maintains its own registry of titles. In order for the NLC to operate as law in a territory, each State adopts the provisions of the NLC by way of the following legislation:

The law in Sabah does not provide for ‘indefeasibility of title’. Malaysia land law may also be influenced by factors such as native customary law and Islamic principles.

The registry of land titles reveals all information relating to any specific land. This provides a potential purchaser (or interested party) of land with reliable and conclusive information about that plot of land. For example, if a title reflects that it is Malay reserved land, which means the land can only be owned by Malays, it gives notice to a potential buyer of this restriction; any dealing with such land by non-Malays will be rendered null and void.

This post will focus on the NLC as enacted in Peninsula Malaysia (including Malacca and Penang). Further, as the scope of this blog is restricted to agricultural land, documents of strata title (ie. title issued to owners of a building block / condominium, or a landed property part of a gated housing development, as a share unit /value) will not be addressed.

Categories of Land Use

How the land is used is restricted to the category listed in the title document. There are 3 land use categories:

The category of land use will be reflected on the document of title. Only 1 category can be identified. A potential purchaser intending to buy agricultural land, for instance, should therefore exercise caution and avoid activities that may fall under a different category, like the building of a warehouse or storage facilities. A landowner can, however, apply to the State Authority to alter the category of land use for a fee.

Some lands title documents will reflect a “Nil” category. These are usually title documents issued a long time ago when the town or village zoning plan was unclear. This type of land is valuable as the use of the land is unrestricted and may constitute a combination of the 3 pre-defined categories.

In some states however, land without category and/or specific conditions (see below on ‘Conditions’) multiples of the highest rent rate payable in the state. Such an amount could be more than the value of the land itself. This may force the owner to apply for a conversion of the category of land use from Nil to a pre-defined category, to reduce the holding cost.

Express conditions and restrictions in interests must be reflected in the document of land title. For implied conditions, reference should be made to the provisions of the NLC.

In relation to agricultural land, the express conditions may include:

The NLC provides for implied conditions affecting land, and specific ones for each land category. Implied conditions relating to agricultural land are contained in Section 115 of the NLC. As the condition is implied, these will not be stated in the document of title.

For example, in relation to agricultural land generally:

The most common restriction is the land cannot be transferred, leased, or charged unless the State Authority’s prior consent is obtained. Another example relates to Malay reserve land.

** A Note to Readers – For the Avoidance of Doubt

This blog post serves to, from the outset, raise various points of consideration that a potential purchaser of agricultural land may wish to take note of or by way of general information. It does not purport to provide any legal advice/opinion on the subject matter, nor does it suggest that such information should be relied upon as a whole or in part.

Please engage a qualified lawyer to advise on dealings with land and ensure that a thorough due diligence of matters relating to the property to be purchased is conducted.